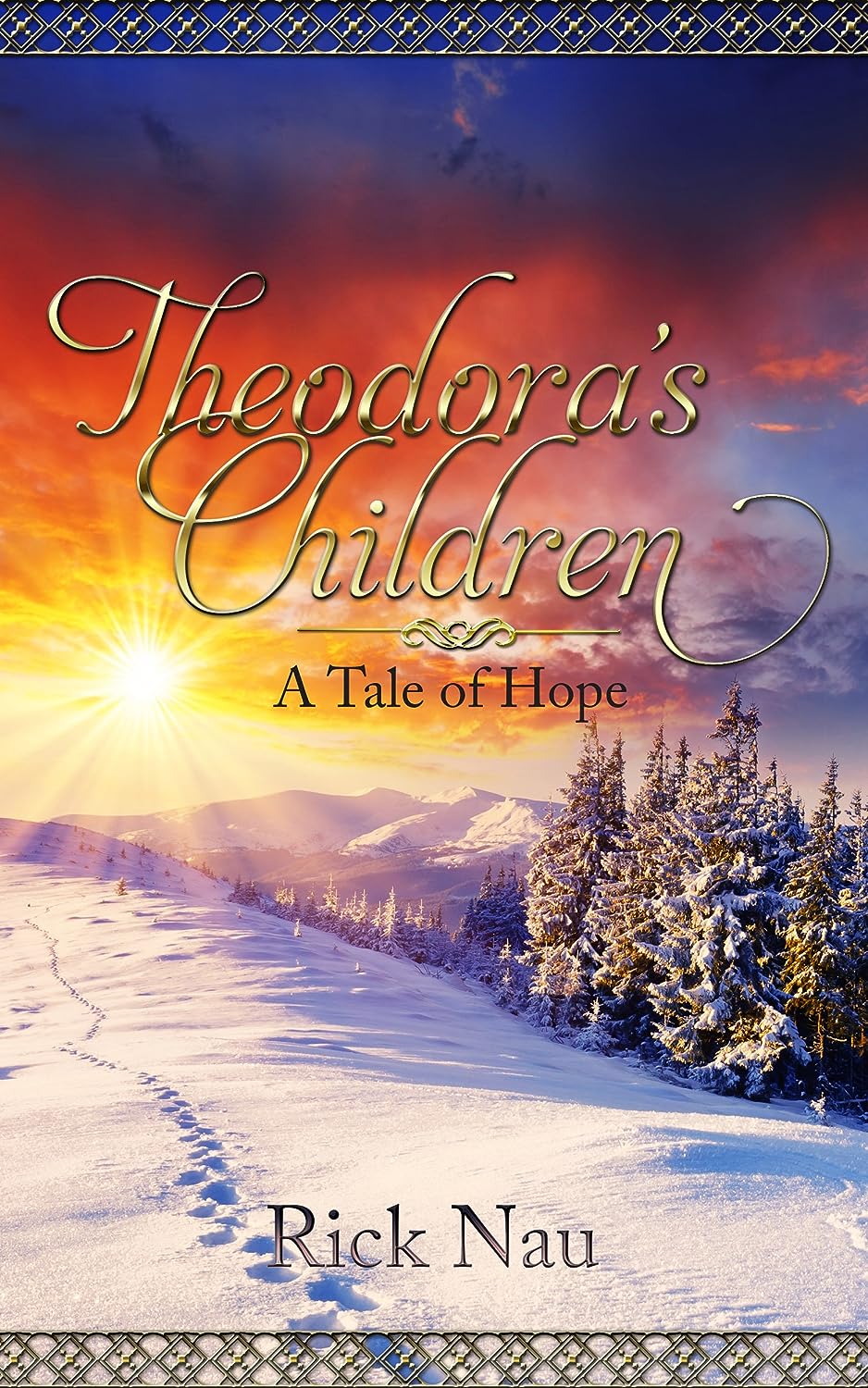 About the Book:
Meet Gretchen, a young girl who seems to have everything a person could ever want. She lives on a great estate, so wonderful it would make the children of kings and queens envious. But something is missing from her life, something that all the money in all the banks in all the world cannot buy, something that almost drives her to madness–as you’ll see from this snippet:

Could it be that what the counselors said about her was true? Was she delusional? Had she imagined everything that had happened thus far–the fire, the rescue, the midnight rendezvous, the terrible hovel, the faces of the children, grim and blue in the bitter cold. All these thoughts raced through her head, causing her to wonder whether everything in her life had been a nightmare, from its beginning to what would soon be its end.

Be prepared for Celebration and Despair; Loneliness and Wonder, Villains and Heroes, Palaces and Dungeons, Kings and Queens, Ice Cream and Avalanches, and Much, Much More. But most of all, be prepared for a celebration of Christmas.

My Review:
Told by a grandfather to his grandson and granddaughter, this sweet story of a lonely girl whose only wish could never come true is a lesson in coping with disappointment. When we learn the mystery of faith, we have a Father who never leaves us truly lonely.

Josh and Daph bicker as much as any siblings comfortably in front of their grandfather, Jesse, who would like to pass on life lessons to them in a challenging and memorable way. He does this through his stories, this one of Theodora’s Children, is rich with allegory and character. A girl who has everything, Gretchen, wishes for only one thing: a sibling. When she can’t have a brother, she imagines one.

Read on to learn what Gretchen does when life doesn’t go her way. She’s not spoiled or greedy, the grandfather says. Just lonely. I would say that when a child can’t learn to be content, peace is difficult to accept. In the story, Gretchen meets a mysterious girl who tells her about a woman named Theodora who finds lost children, and a Father who loves her more than anything. When the girl disappears, Gretchen risks her safety and the law of her entire realm to find her and learn about her Father. Along the way, Gretchen and her parents learn that poverty comes in many forms.

Told from Jesse’s voice to the grandchildren, parents and grandparents will delight in this story which begs for meaningful conversation. Theodora’s Children is a great read over the Christmas holiday.
Posted by Lisa Lickel at 12:30 AM

NOVEL IN PROGRESS
BOOKCAMP & WRITING RETREAT, Inc.
NIP has been postponed from May to August this year, 1 day shorter, and it is our hope to still hold camp at this time. A few spots are still available. Click on the link above to get to the website and contact information.
August 2-7, 2020
Cedar Valley Spa and Resort
near West Bend, WI
registration open for 2020
space fills quickly down payment of $100
Great Staff - authors, publishers, agents
Fabulous Food
Amazing Setting
Perfect Price